So Much Soul in Muscle Shoals 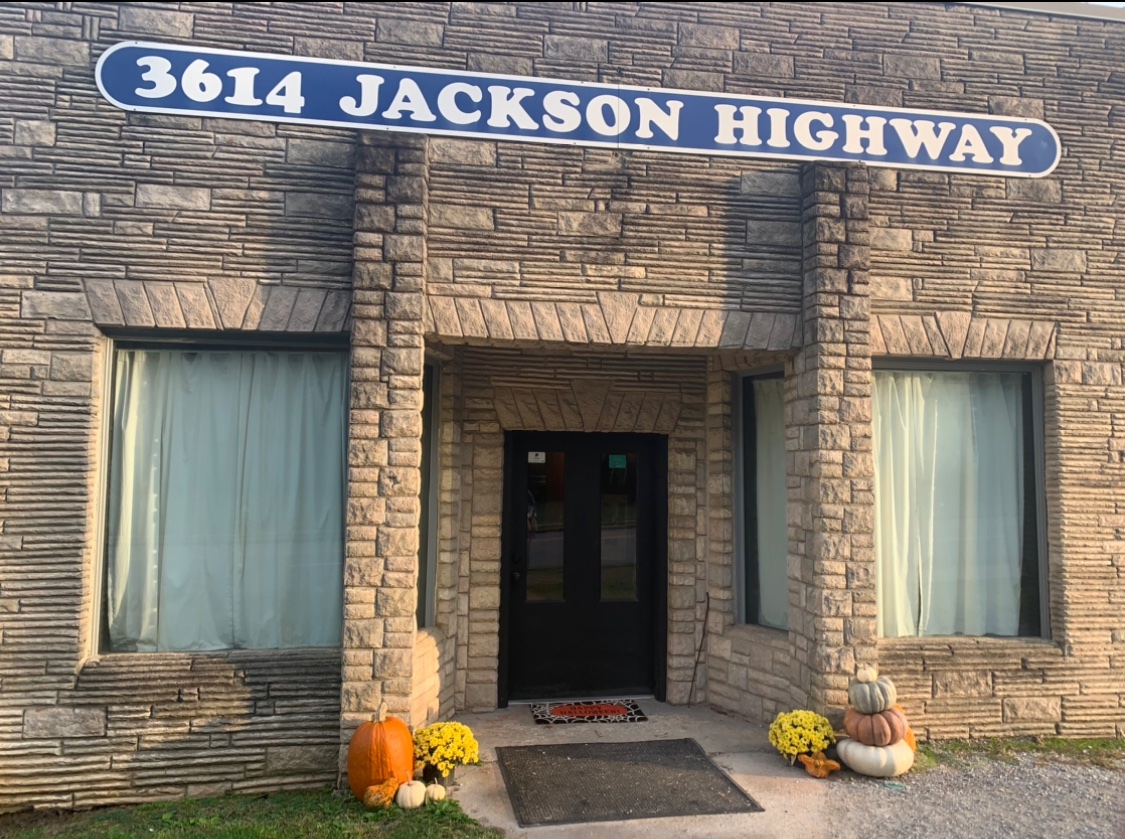 If you are not familiar, the Swampers are known as one of the most important American recording studio “house bands” that has come out of the age of rock and soul. I was so honored and probably a little too gitty just to be there, (more on that at a later time). Muscle Shoals is this tiny little town in Alabama not too far from Nashville or Memphis and it just screams soul. Like literally. The Cherokee’s believed a muse lived in the river and she would sing songs to inspire them. There are many tales of the sounds of a woman singing by the river. This whole town is very special.

Many beloved classics have been recorded at Muscle Shoals such as Cher’s 3614 Jackson Highway, Rod Stewart’s Atlantic Crossing album, Bob Dylan’s Gotta Serve Somebody, Art Garfunkel’s Breakaway album, and Paul Simon’s Kodachrome as well as the Rolling Stones songs Brown Sugar, Wild Horses & You Gotta Move. These are just specs in the long list of recordings that have been done here.

The Stones recorded here in 1969 even though they never planned on it at all. Actually they didn’t even have a permit to record in the US, they were just on tour. During their US tour at a festival at the Altamont Speedway Free Festival in Livermore, California on 12/6/69, audience member, Meredith Curly Hunter, Jr. tried to climb on stage and was killed by Hells Angel Alan Passaro right in front of the band. The concert was part of a festival in California and was trying to be the ‘West Coast’ Woodstock, much like the one that took place in NY just months before; but this time it was much less peace and love. By the end of the festival four innocent people were killed and many more very hurt. It was mayhem and chaos all amongst the concert goers and the bands like Santana, Crosby, Stills, Nash & Young, Jefferson Airplane, Rolling Stones & more.

After the concert mayhem and deaths, the Stones decided to cancel their tour and they ended up with all this time on their hands in the US. With that time they chose to check out the new studio in Muscle Shoals, Alabama. It wasn’t even a fully working studio just yet but the Stones changed that. When they arrived the Swampers were not all that thrilled, not truly believing the Stones were a soul band. They clashed heads at times when Jagger would complain of the cracking in the mics even though the cracking wouldn’t be recorded. But nonetheless, magic was made in those days at Muscle Shoals.

Another famed moment was when Keith had the tune for Wild Horses and they wanted to record it at the studio but he had not fully written it yet. He ended up locking himself in the bathroom until he came out with a full song to record on the spot. And although the toilet seat has been changed since Jagger sat there I did have a sweet pee and moment in his honor while in there. ;p The “horseshoe” toilet seat above the bathroom door is a perfect way to honor that little commode.

If you have not had the chance to watch the documentary on Muscle Shoals, definitely do so. It shines a small light on the magic that has come out of this tiny soulful town.